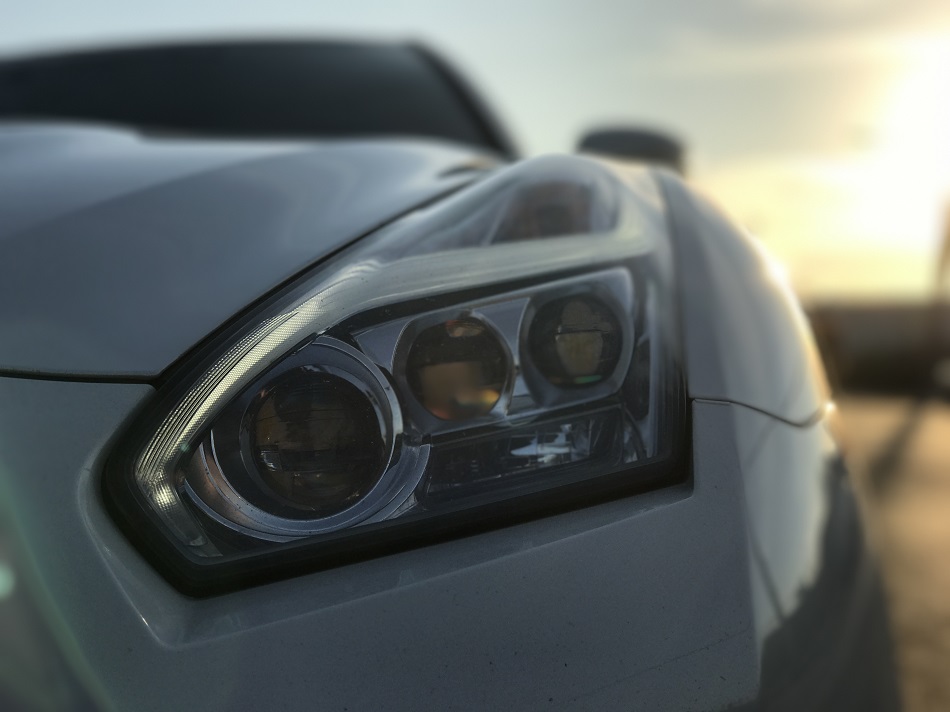 A Brief History of Nissan

The name Nissan originated in Japan, when founder Yoshisuke Aikawa became president of Nihon Sangyo in 1928. Sangyo debuted the Tokyo Stock Exchange by its ticker name NISSAN in 1933. The Datsun Type 15 was the first mass-produced Japanese vehicle, debuting in 1937. Nissan officially came to the United States as Datsun in 1958, and the first Datsun pickup truck was sold in America in 1959.

Nissan showcased its first Datsuns (a 1000 cc car and truck) at the 1959 Los Angeles Auto Show. To keep up with global demand, Nissan started production in Mexico in 1966. Production in Australia and Taiwan followed, with the first American factory opening in Smyrna, Tennessee, in 1983. Nissan Motor Corporation in the U.S. was established in Gardena, California. That same year, Datsun introduced its very first sports car, the SPL 201. By the late 1960s, Nissan vehicles had become prominent in both the United States and Japan.

By 1975, Nissan became the biggest vehicle importer in the United States. Over a million Nissans were sold in the United States at that point, and Nissan Designed America was established in La Jolla, California, in 1979 to bring American style and concepts to Nissan vehicles. In 1991, Nissan received an award from the Environmental Protection Agency and is named the “Best of the Best” by the EPA in 1997. In the 2000s, Nissan has nearly doubled the number of models offered and nearly doubled its sales. In 10 years, the diverse lineup has grown to include Nissan’s first full-sized truck, all-new hybrid technology and a 21st-Century supercar. And this is only the beginning of what’s to come. With all this rich history, it’s no wonder so many Osceola County residents choose to drive a Nissan.

If your Nissan needs transmission repair, brake repair, routine servicing, or something else, we at RepairTech Automotive and DIY can take care of your car, bumper to bumper. Some of Nissan’s current models include:

When your Nissan needs repairs, you can bring your car to RepairTech Automotive and DIY in Kissimmee, FL. Our owner Charlie Payne makes sure that our highly trained mechanics receive ongoing training in automotive technology and auto repair services, and will offer you dealer quality knowledge and experience without dealership pricing. Your car will go through an inspection and safety check, and all needed repairs will be thoroughly explained for your approval. We will never recommend repairs that aren’t absolutely necessary. So why not give us a try? If you are in Orlando, Kissimmee, Hunters Creek, St. Cloud, Florida, or Osceola area and surrounding areas, schedule an appointment at RepairTech Automotive and DIY today! You can schedule an appointment with us online or give us a call at 407-348-3400.