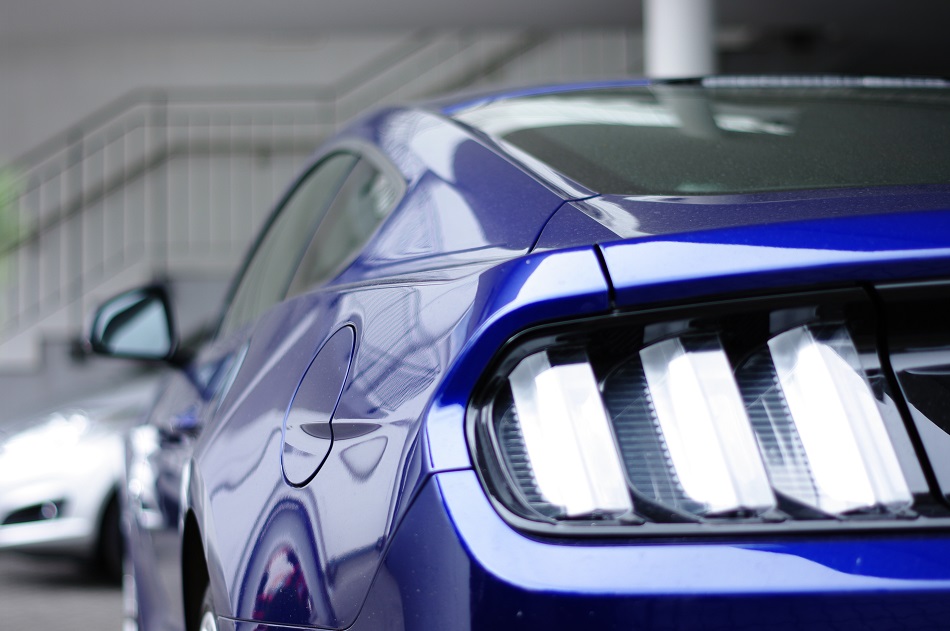 Driving around Kissimmee, you’ve no doubt come to appreciate how your trusted Ford gets you reliably from place to place. Whether you’re heading to work, college or somewhere else, you need a trusted Ford repair shop standing by to keep it in terrific form. If you are are a Kissimmee local or reside in the surrounding area, the shop you can trust is RepairTech Automotive and DIY.

A Brief History of Ford

Ford was founded by the famous Henry Ford on June 16, 1903. Successful right out of the gate, the company made $30,000 in profit just three months after its founding. In 1908, Henry Ford released the Model T, which was made with his innovative assembly system. Before the efficiency created by the assembly line was applied to vehicle production, one car was produced every few days. By contrast, with the Ford assembly system, 10,000 Model T’s were produced in a single year!

Ford introduced the first moving assembly line in 1913 and the company’s output grew dramatically as a result. By 1920, vehicle production would exceed one million per year – an almost unfathomable number just a few years prior. To keep up with this immense demand, Ford paid his workers well and cut shifts from nine to eight hours a day during the five-day work week. For all these reasons and more, Ford is not only famous as a vehicle manufacturer, but for their innovations in labor and workforce modernization as well.

Even after Henry Ford ceded control of the company to his grandson, Henry Ford II, in the 1940s, the company experienced continued growth and success. In 1956, Ford became a publicly traded corporation and was also awarded their first “Car of the Year” award from Motor Trend. The iconic Ford Mustang went on sale in 1964; the Mustang’s hugely successful launch made it one of the fastest-selling cars in history, and remains an American cultural icon. Two years later, Ford broke Ferrari’s six-year winning streak at Le Mans, becoming the first American manufacturer to win the race.

In 1980, Phillip Caldwell became the first non-Ford family member to take over the company. In 1985, Ford introduced the Taurus, whose curved shape was unique from the boxy sedans of the time.

When the Ford Explorer came along in 1990, it was credited with making SUVs popular among Americans, continuing Ford’s legacy as an innovator in the automotive industry. Your Ford vehicle is built to be resilient, however it still needs some repairs occasionally, ranging from brake repair, to engine repair, and essentials such as brake service.

Some of the best Ford models to drive and own today are:

When the time comes to bring your Ford in for repairs, you can bring it to RepairTech Automotive and DIY in Kissimmee, FL. Our technicians take a dignified and sensitive approach to auto repair, treating each and every customer with respect. Whether your Ford car, truck, or SUV requires small service tweaks or a major automobile repair, every technician at RepairTech Automotive and DIY has the manufacturer level tools, knowledge, and experience to provide extraordinary Ford repair and service. We are transparent about the services we think your vehicle needs and will never recommend any service that isn’t absolutely necessary.

If you are in Kissimmee, FL or surrounding areas, don’t hesitate to bring your Ford to RepairTech Automotive and DIY today! Since 1998, we’ve been serving Ford owners that live in Orlando, Kissimmee, Hunters Creek and St. Cloud, Florida, and the entire Osceola area.

To make an appointment give us a call at 407-348-3400 or do so online by clicking the ‘Request Appointment’ button.

For a full range of auto repairs in Kissimmee, FL, count on the team of professionals at RepairTech Automotive and DIY !