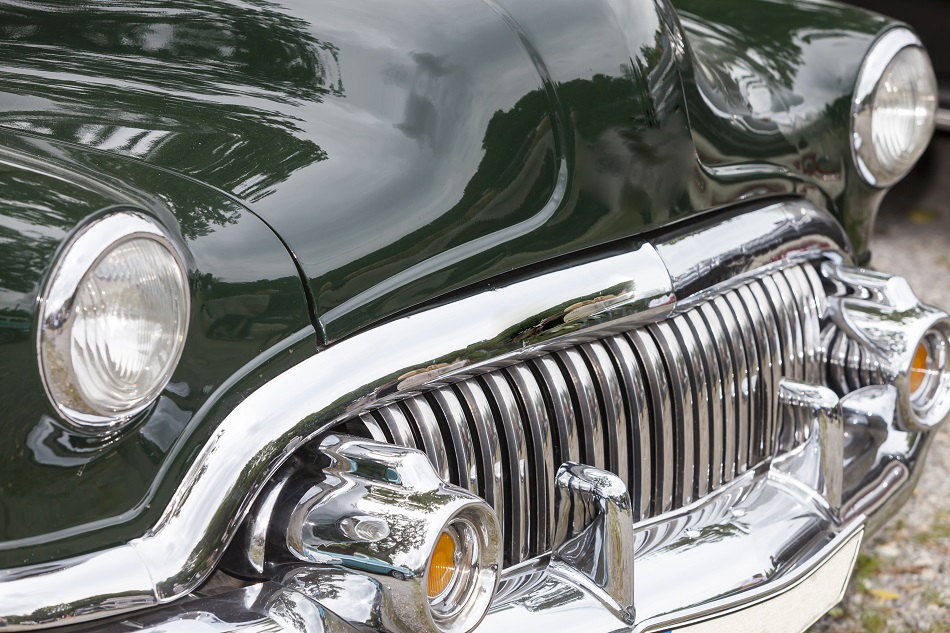 A Brief History of Buick

Many Buick owners in Hunters Creek, Florida, Kissimmee, Florida, or nearby, depend on the trustworthy pros at RepairTech Automotive and DIY for service and repair.

Buick is one of the oldest car brands in the world and the oldest brand in the United States. The two first Buick vehicles were made in 1899 and 1900 at the Buick Auto-Vim and Power Company by chief engineer Walter Marr. However, company owner David Buick was reluctant to make vehicles, so Marr left Buick in 1901 to start his own company.

In 1903, Buick released its third vehicle thanks to Marr’s replacement, Eugene Richard. Then in 1904, Buick moved Buick Motor Group from Detroit to Flint, Michigan. However, Richard did not go with him, and instead Marr was rehired by the company. That first year in Flint, only 37 Buicks were made. Production exponentially increased thereafter to 750 vehicles in 1905, and continued to ramp up for decades thereafter.

In 1911, Buick introduced its full-body car, which was built in the Flint factory. By this time, the city of Flint was synonymous with the company, thus popularizing the nickname “Buick City”. Buicks were also the first car make to introduce turn signals. Interestingly, the 1910s and 1920s, Buick became hugely popular in China, particularly for use by high-level politicians and the Emperor of China himself!

The association of the Buick brand with wealth and privilege continued into the 1930s, as Buicks became popular with the British monarchy and especially the lavish trendsetter, Edward VIII. Owing to the imperial influence, Buick was also considered a luxury brand in Canada at the time. Buicks were always present for royal transport, including for King George VI and Queen Elizabeth II during their 1939 royal tour of Canada.

By 1955, Buick had a record 738,814 vehicles sold, a record that would hold until 1977. The year 1959 saw the introduction of three new models: Electra, Invicta and the LeSabre. An Electra also participated in the Indianapolis 500 race that year. The Buick Special was named Motor Trend’s Car of the Year in 1962.

With all its value at an affordable price, it’s no wonder so many Kissimmee residents choose to drive a Buick.

We have serviced plenty of Buicks. Our common services include oil changes, fluid services and tune-ups, and transmission repair. No matter which Buick you drive, our award-winning technicians can fix it right up for you.

Some of Buick’s most popular models today include:

Your Award-Winning Shop for Buick Repair

When your Buick needs repairs, you can bring your car to RepairTech Automotive and DIY in Kissimmee, FL. We make sure that our expertly trained mechanics receive ongoing training in automotive technology and auto repair services, and will offer you dealer quality knowledge and experience without dealership pricing.

Here Are Some Reasons Why You Should Choose Us: